Thirty years ago… founding companies Golden Belt Telephone, TCT, and Rural Telephone partnered with other telecommunications companies, bringing the first cellular service to Kansas. Back then, it was called Kansas Cellular. Alltel later acquired Kansas Cellular, who was then bought out by Verizon.

Then guess what. As Verizon grew, they, simply put, lost interest in rural America.

Which wasn’t ok. So, in 2005… Nex-Tech Wireless launched. With a core belief that Kansans deserve great coverage everywhere, we erected hundreds of towers in our area and formed the necessary partnerships to share thousands of towers nationwide to make sure Kansans who live in rural America get the same great, reliable coverage as someone does in metropolitan America.

Our live customer service agents are in Hays Kansas, and they are justifiably proud of their low hold times.

We are LOCAL. We love being able to work with and help the people in our communities with all their communications needs.

Competition is stiff in the wireless world.

We know you have choices and we know you are bombarded with amazing sounding offers every day of the week.

We also know the real story. The one giant carriers don’t tell. Prices might look great, but hidden costs exist that raise the bill. That technology might seem cheaper, but is it really? That data volume might seem great, but is the extra cost for too much really worth it?

Here at Nex-Tech Wireless, we care, and we take the time to ask questions to see how we might best serve you. We do not want you to pay for more than you need or want. We assess your current plan and point out the exact areas of improvement or cost savings.

To us, you are more than a customer. You are our friend. Our neighbor.

WE DO offer a detailed analysis of your current bill to make sure your plan is just what you need. Nothing more, nothing less.
WE DO offer customized plans that fit. We are your carrier. Cost effective at every level. Bottom-line.
WE DO keep you connected wherever you are. If work sends you roaming, our rates don’t roam with you. They stay straight and steady. 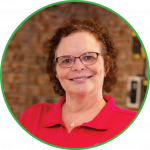 I enjoy helping people. A lady brought her phone in with a broken screen. Once we repaired her phone, she told me she could not delete apps. Using the resources available to me at Nex-Tech Wireless I found the privacy control that had been turned on inadvertently. As she left, she called back to me “You’re the best!” 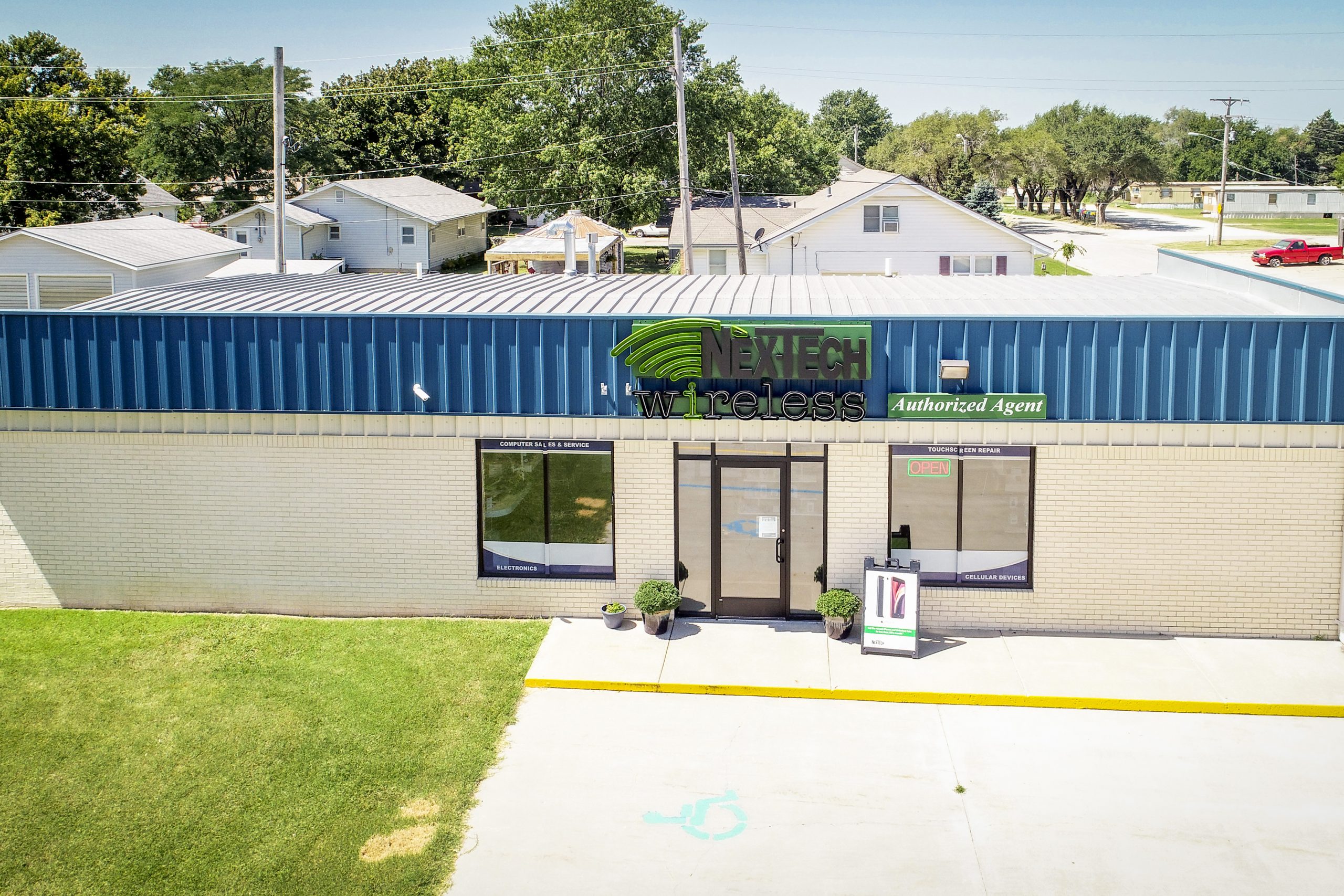 To get rate and plan information click the link below.